“Disclaimer: I received the XX2i France2 sunglasses to review as part of being a BibRave Pro. Learn more about becoming a BibRave Pro (ambassador), and check out BibRave.com to review find and write race reviews!” 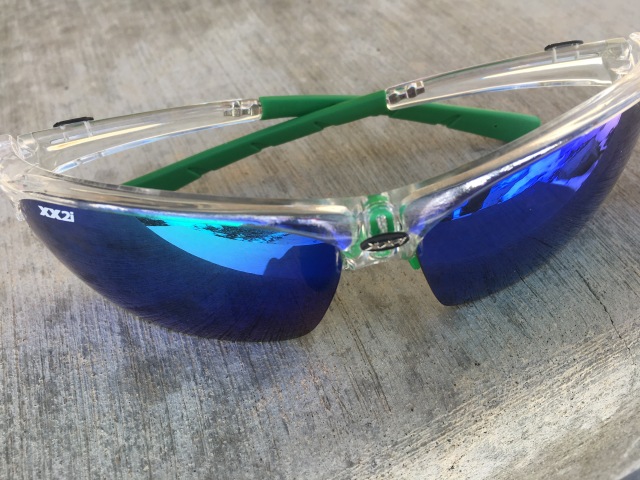 Previously the thought of wearing sunglasses never crossed my mind for various reasons.  They were another article that I needed to carry or remember to pack on trips. The biggest reason for not wearing sunglasses was the feeling that my depth perception changed and I found myself tripping over the smallest of cracks.  Obviously introducing sunglasses into my daily running due to these reasons possibly could end up in a catastrophe.

When the opportunity presented itself through BibRave to test out the XX2i France2’s I had mixed thoughts and almost passed.  However after reading the reviews by previous BibRave Pro’s I for myself needed to see what all the hype was about.  The awesome pro about this review was XX2i allowed us to select the color setup for the frame and lenses, which was a daunting task in itself.  So many color options!  I went with Crystal Green Flash Lenses (Green Tips), which I have to add must be popular as they are current sold out. 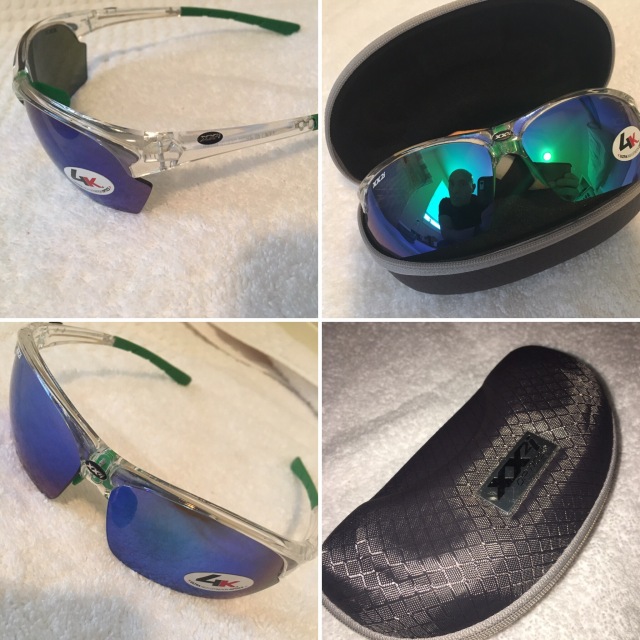 I was surprised by what was included inside the armor like carrying case; sunglasses, microfiber carrying bag (duals as a cleaning cloth), interchangeable nose pads and interchangeable temple tips.  Definitely a steal for the low cost of $59.99 (Stay with me for an offer you won’t be able to resist).  I immediately noticed how light these glasses felt and the fact I didn’t even notice when I had them on. 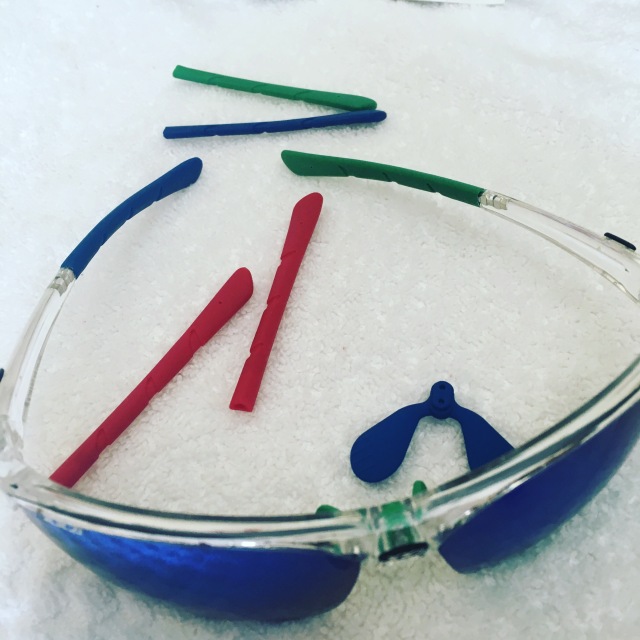 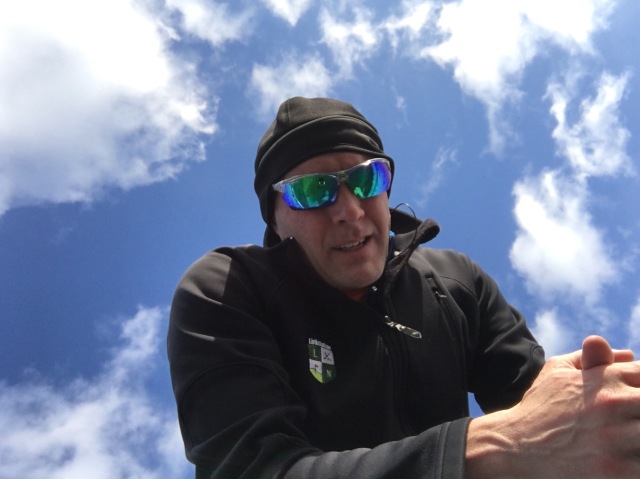 Next up was to test out the no fog claim and no movement during strenuous activity.  My first run was in brisk temperatures where I could see my breath.  What I did notice was that the lenses did fog, but were clear before my next foot hit the ground.  My vision at the same time was not affected, where with other glasses, especially my focal lens the fog remains longer.  Additionally I did not notice any movement or found myself readjusting the glasses as any point during my run.  Test completed and confirmed against the testaments claimed by XX2i Optics.

So back to the depth perception comment I made earlier, well I have not tripped or stumbled on any of my daily runs while wearing these.  Not to mention that I also wear these glasses at night to prevent the cold winds watering my eyes.  The sunglasses do prevent bright lights from entering the vision spectrum, but surprisingly don’t modify depth perceptions to the extreme. 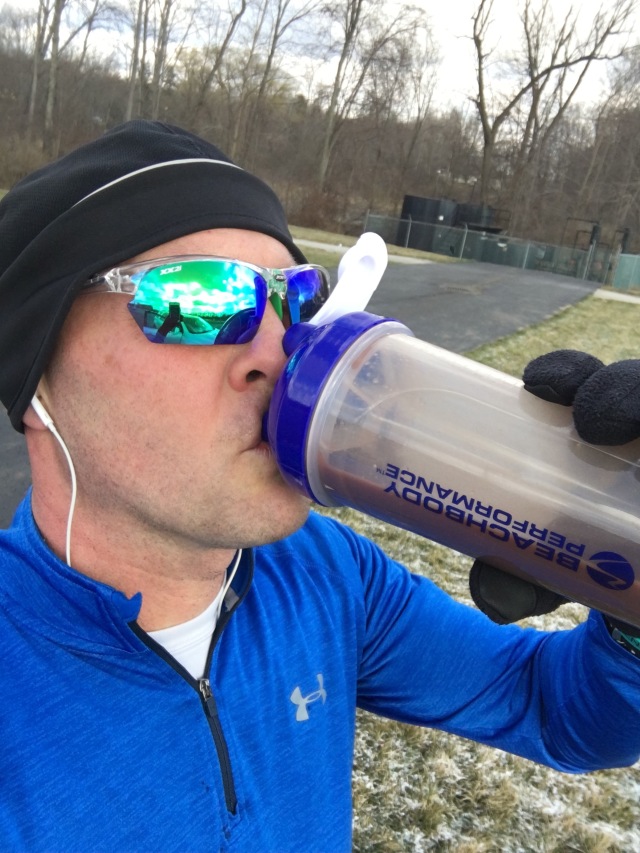 Other perks of the France2’s:

So to end I would recommend the XX2i France2’s to anyone looking for a pair of sunglasses to use during sporting or non-sporting activities.  They are light, easy to carry and look amazing!  With the various color options you will surely find a pair that suits your needs.  At $59.99 and the fact that you can save 50% through March 28, 2017 when you use marchbibrave these are a steal!  Stock up!

Kids even love them! 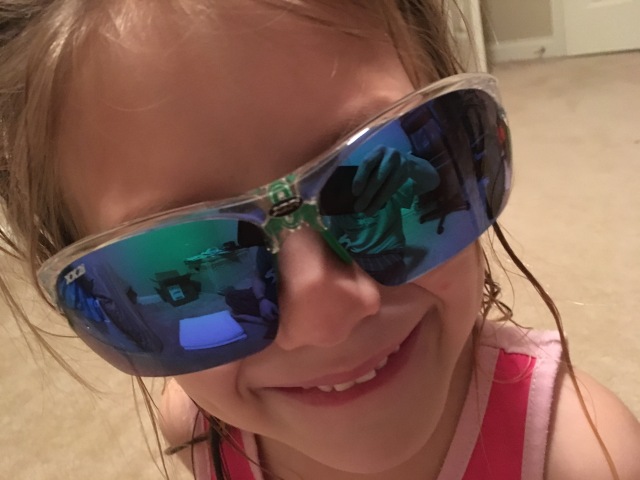 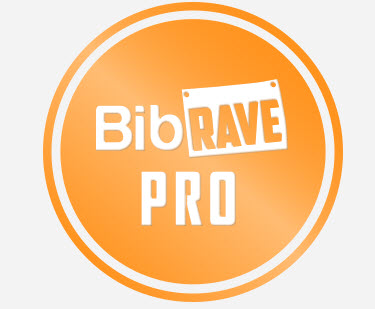 #1 Skin Care in the Country 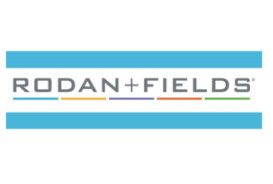 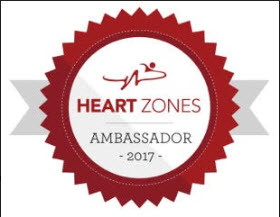